Gainsborough and the lay figure

The articulated human figure made of wax or wood was a common tool in artistic practice in Europe from the 16th century. Numerous painters, including Michelangelo, Nicolas Poussin, Thomas Gainsborough, John Everett Millais and Gustave Courbet to name but a few, used them routinely in their working practice, as a way of studying clothing and the fall of light and shade. The lay figure’s indefatigable limbs offered a reliable substitute for the living model: generally cheaper, it was also able to sustain a pose for much longer.

Gainsborough owned two lay figures, or artists’ mannequins. One is recorded as being ‘ingeniously constructed’ with brass joints that allowed a significant degree of movement; evidently treasured by the artist during his lifetime, it was sold for £3 at a sale following the death of his wife. The other, which he appears to have been using towards the end of his life, was a life-sized figure stuffed with straw.

To an extent, Gainsborough’s use of lay figures mirrored his practice of creating model landscapes in his studio, substituting pieces of coal for rocks and broccoli for vegetation. His imagination effortlessly fused the real and the artificial, the sensual and the virtual, to create a unique pictorial world. 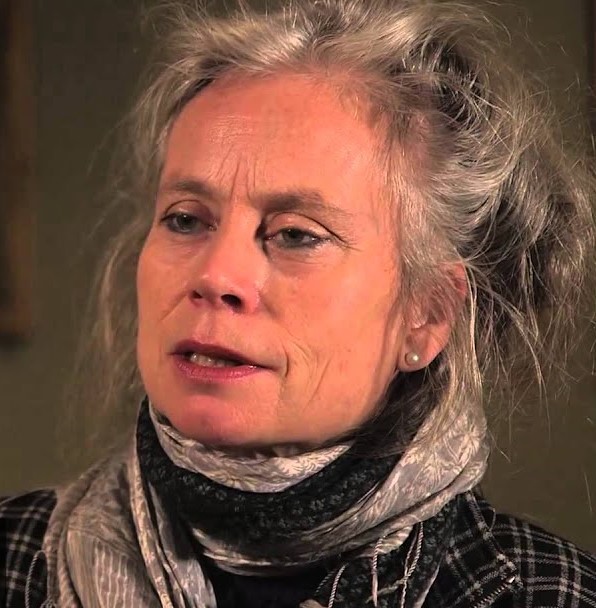 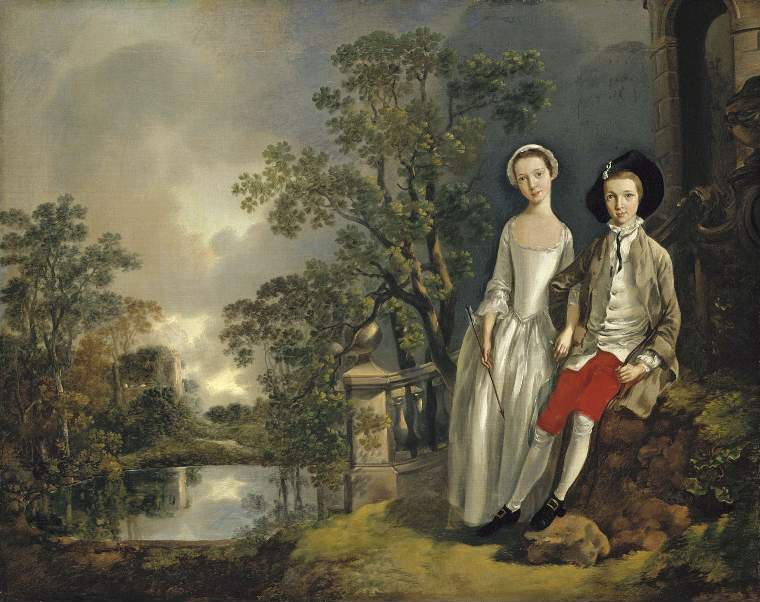