Viscount Fitzwilliam was an alumnus of Trinity Hall, and also a grand tourist with a passion for collecting. He felt strongly that the University should have its own museum, not only for the display of works of art, but also with its own library. A princely sum of £100,000 was provided to build an unforgettable monument which would be above all a place of learning as well as one of the most magnificent galleries of its day.

The Fitzwilliam bequest included 144 pictures, among them Dutch paintings he inherited through his maternal grandfather, Sir Matthew Decker, and masterpieces by Titian, Veronese and Palma Vecchio that he bought from the Orléans sales in London.

During a lifetime of collecting he filled more than 500 folio albums with engravings forming an extensive collection of prints by the most celebrated artists, including a series of etchings by Rembrandt that was unsurpassed in England at that time.

His particular passion was for literary and musical manuscripts. His library held 130 medieval manuscripts and a collection of autographed music by Handel, Purcell and other composers which have guaranteed the Museum a place among the great music libraries of the world.

Former Assistant Director for Collections and Keeper of Antiquities, Dr Lucilla Burn, published a history of the Fitzwilliam Museum for the Museum’s bicentenary in 2016. 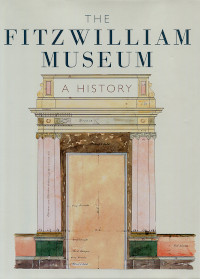 Buy a copy of The Fitzwilliam Museum - a History 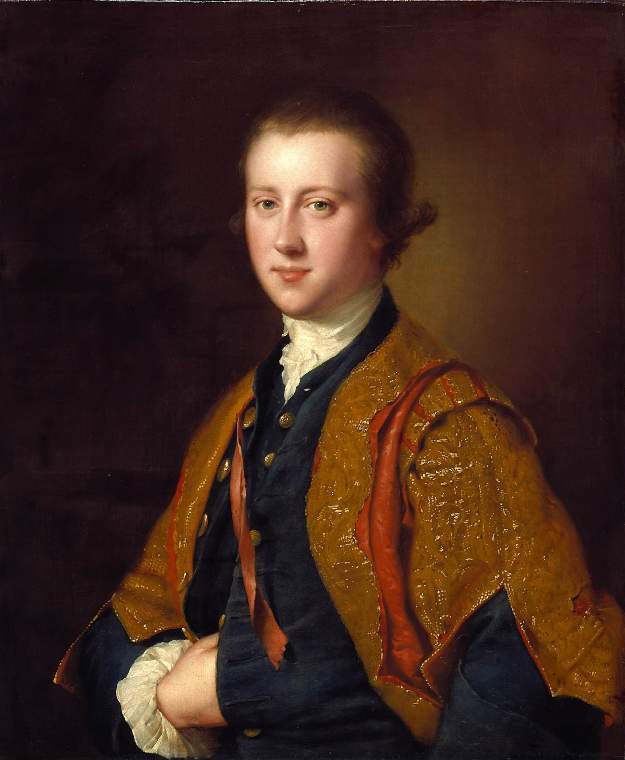