Elizabeth Vernon (1572 – 1655), one of the chief ladies in waiting to Queen Elizabeth I, secretly married Henry Wriothesley, 3rd Earl of Southampton (1573-1624) in 1598. He was the patron of several poets and writers, including William Shakespeare (1564-1616) and is depicted in two portrait miniatures, currently on display in gallery 32. 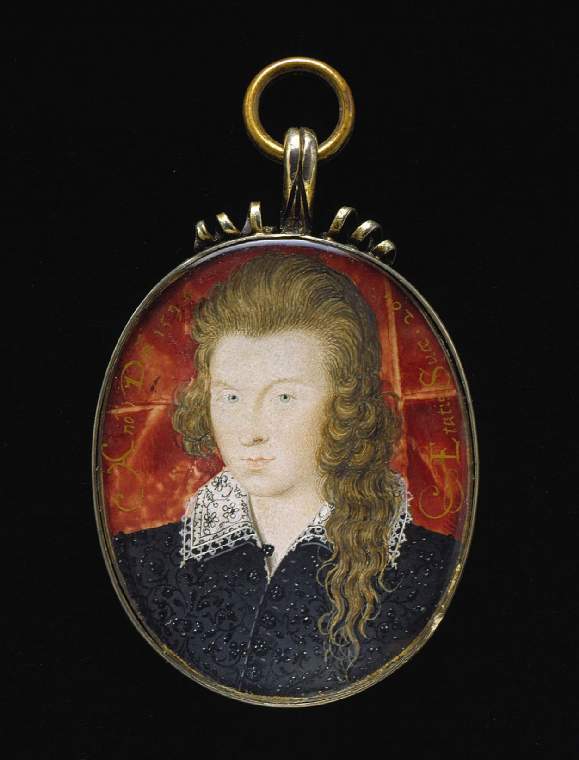 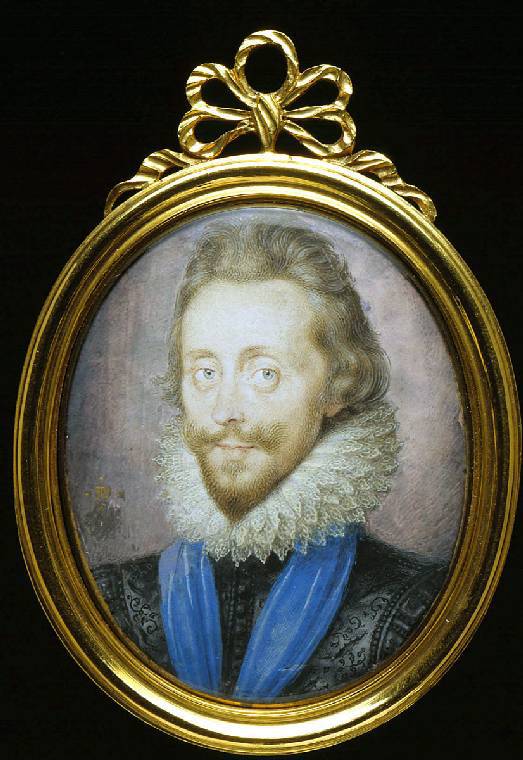 Nicholas Hilliard
1547-1619
Henry Wriothesley, 3rd Earl of Southampton, 1594
Watercolour on vellum laid to a playing card with three hearts showing on the verso

Henry Wriothesley is shown as a young dandy of twenty, sporting the excessively long hair for which he was notorious at the Elizabethan court. A lavish patron of the arts, he was especially supportive of William Shakespeare, who dedicated his narrative poem, The Rape of Lucrece to him in the same year as this portrait was painted and in terms of the warmest friendship: ‘What I have done is yours; what I have to do is yours’.

This is the first dated miniature with Hilliard’s use of a red curtain as a background to a portrait, executed in the ‘wet-in-wet’ technique, whereby the crimson pigment was applied over a paler layer before it dried.

Peter Oliver
c.1594-1647
Henry Wriothesley, 3rd Earl of Southampton, c.1620
Watercolour on vellum on card
Painted some twenty-five years after Hilliard’s portrait of Southampton, this image of the Earl records the sobering effects of those intervening years. Southampton was imprisoned in the Tower for his part in the 1601 Essex’s Rebellion against Elizabeth I, which was led by Robert Devereux, 2nd Earl of Essex (1565-1601). James I, having counted Essex as one of his sworn allies, immediately released Wriothesley from prison upon his succession to the throne in 1603 and made him a Knight of the Garter. He wears the Ribbon of the Order of the Garter around his neck. 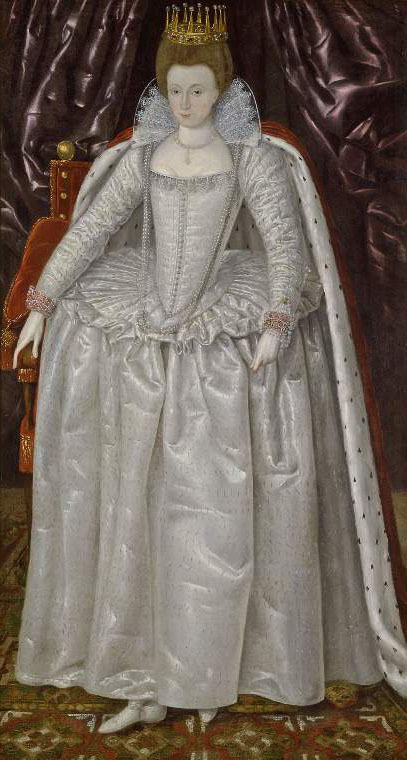